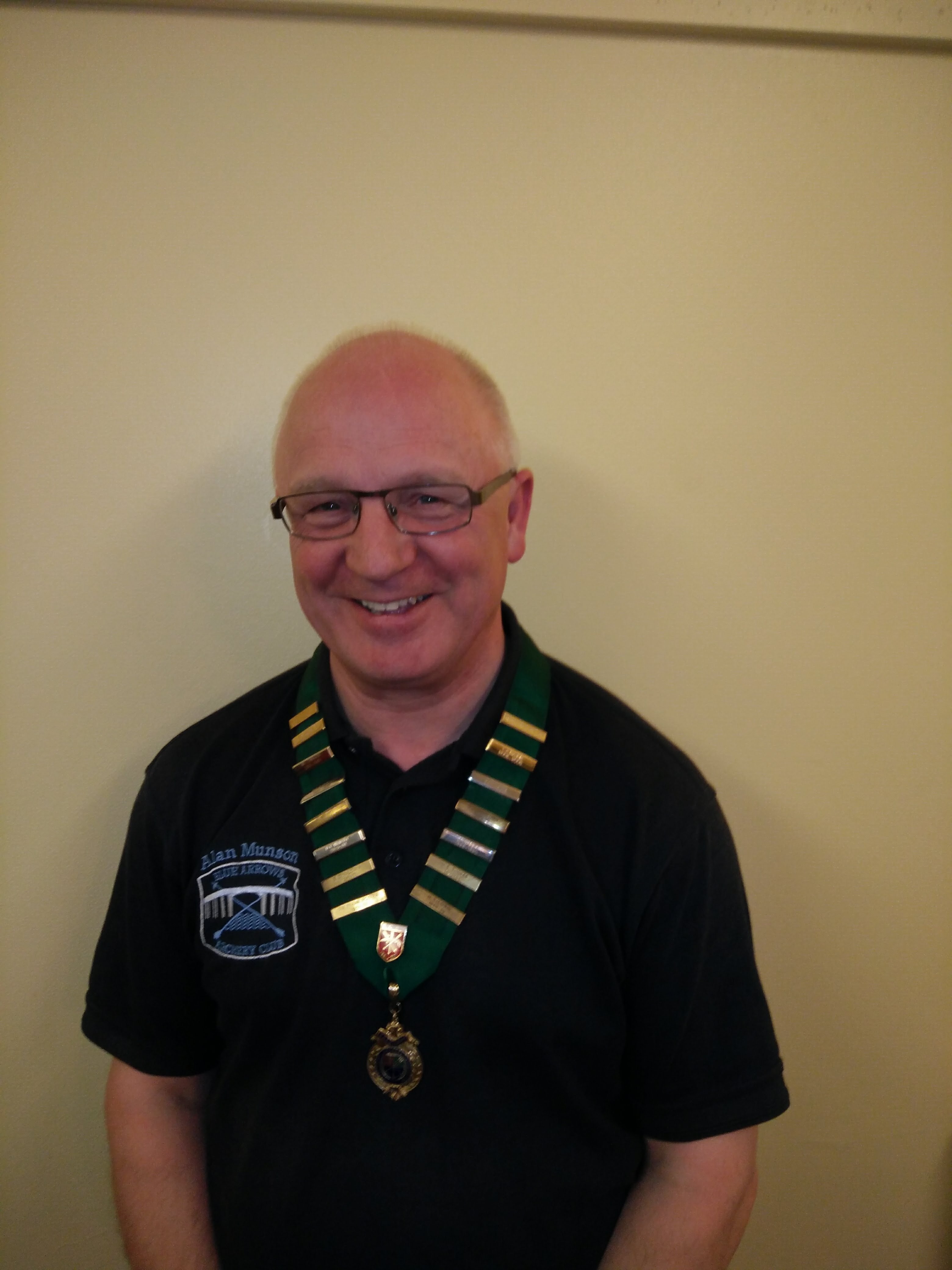 When I was asked by Mike Pearce if I would like to be president of the ECAA I was very surprised and honoured to be considered for the role. Mike Pearce along with Paul Clark and my club, Blue Arrows porposed me and I thank them for their nomination and support. On the day it came to a vote and I would like to thank all those that voted me into this special position.

I was first attracted to Archery when it was televised on the Athens Olympics back in 2004 so I tried to find a beginner course.   As we know TV exposure causes the “Delia Effect” so after many hours of searching and contacting various clubs there weren’t any courses to be found. I was eventually advised to contact the local sports centre, Northgate, in Ipswich. I managed to get on the beginner course in January 2005 with just one place left. It was my Christmas present from my wife and one of the best presents and I’ve ever had, and I’ve never looked back.

In February 2005 I joined the Blue Arrows and in December I became the Club Secretary and I am still the club secretary! This was when I came into contact with Graham Sibley, the county secretary for 63 years. He told me as club secretary I had a job for life. “Do you think so?” I said. I now believe he was right. I have no intention of filling his shoes and I don’t think anybody can, Graham was too great a person to replace and one who is greatly missed.

In 2008 I took the what was then the Leader Award. I was then offered the job of taking a Beginner Course at Northgate Sports Centre and have been there ever since, running courses and holiday activities. In 2011 I took the Level One coaching course and achieving Level 2 coach in 2014.

Over the past 13 years I met some wonderful people and made some good friends along the way.  I enjoy participating in competitions, often attending with these friends.  Over the next 3 years as President I would like to visit the many clubs in Essex and Suffolk and hopefully make more new friends.

There many questions that need to be addressed such as How do we encourage and retain young people? I would like to encourage Suffolk clubs to be more involved in the running of the county.  If you like would to get in contact my email address is  president@ecaa.org.uk

I am looking forward to meeting everybody over the next 3 years and now summer has arrived I wish you a good shooting season.